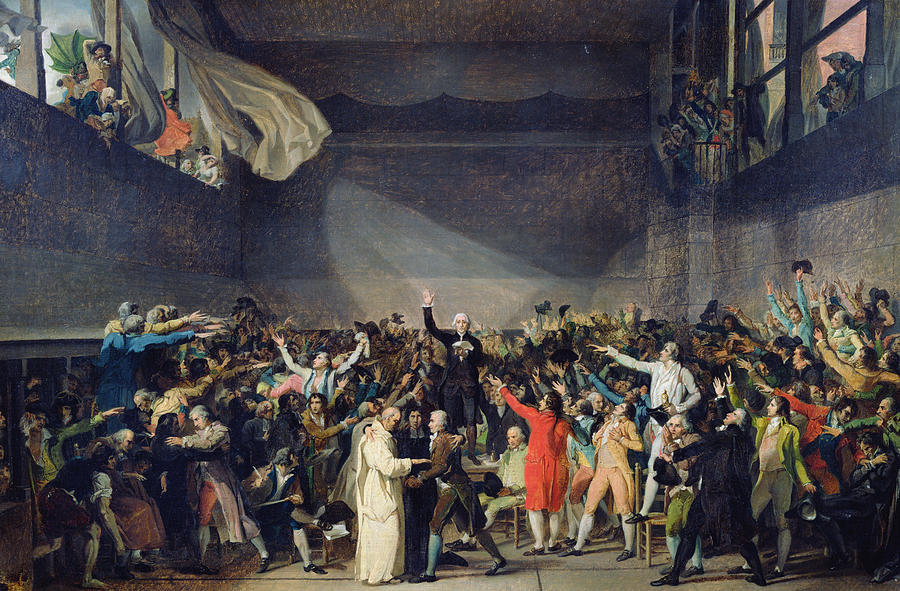 Whoever dares undertake to establish a people’s institutions must feel himself capable of changing, as it were, human nature, of transforming each individual, who by himself is a complete and solitary whole, into a part of a larger whole, from which, in a sense, the individual receives his life and his being, of substituting a limited and mental existence for the physical and independent existence. He has to take from man his own powers, and give him in exchange alien powers which he cannot employ without the help of other men.

• epigraphs on modern history and freedom by James Miller (on Jean-Jacques Rousseau), Louis Menand (on Edmund Wilson), Karl Marx, on "becoming" (from the Grundrisse, 1857–58), and Peter Preuss (on Nietzsche)

• Rousseau, selection from On the Social Contract (1762)

• Friedrich Nietzsche, On the Use and Abuse of History for Life (1874) [translator's introduction by Peter Preuss]

• Nietzsche, selection from On Truth and Lie in an Extra-Moral Sense (1873)