How do I join a reading group?

Platypus reading groups are held in libraries, coffee shops, and social spaces around the world. Though these are frequently connected to chapters on college campuses, association with a university or membership in the organization is not required for participation.

Additional information about reading groups in a particular city can be found on its respective chapter page.

If you are interested in attending a group but do not see one listed in your area, please contact us at coordinator@platypus1917.org and we will respond as soon as possible.

I. What is the Left? -- What is Marxism?
The historical roots of the Left and Marxism in the bourgeois revolution of the 17th-18th centuries and its 19th century crisis in capitalism are addressed through readings from Karl Marx and the background in radical bourgeois philosophy of Rousseau, Kant, and Hegel. 20th century attempts to recover Marx and Marxism's political consciousness by the Frankfurt School and in the 1960s-70s "New Left" frame the problem of consciousness of the Left in the mid-late 20th century leading to the present, through writings by Juliet Mitchell, Adolph Reed, Moishe Postone, and the Spartacist League/U.S., among others, and Theodor Adorno, Max Horkheimer, Georg Lukacs, Karl Korsch, and Leszek Kolakowski.

II. Introduction to revolutionary Marxism
Through reading key texts from the high period of the history of Marxism in the 2nd International and its crisis in the early 20th century, the problem of consciousness of this history and its potential political implications in the present are addressed. Readings include Luxemburg, Lenin, Trotsky, the philosophical reflections on Marxism by Lukacs and Korsch, and their ramifications in the Frankfurt School Critical Theory of Walter Benjamin, Horkheimer, and Adorno. 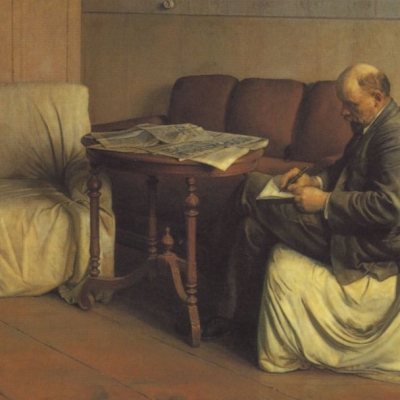 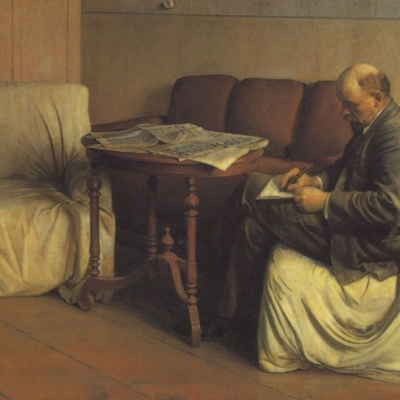 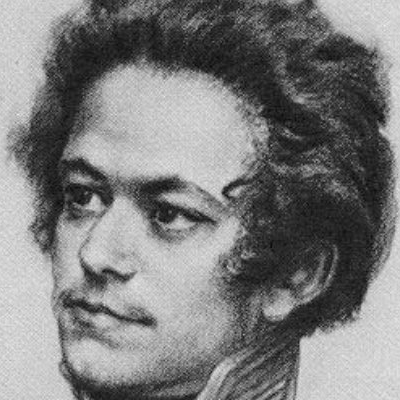 Short course in Platypus, History of the Left and Marxism A short series of readings introducing the key points of departure for the Platypus project. (4 weeks)

- Introduction to Platypus readings
10 sessions of readings introducing the raison d’être of the Platypus project, including published transcripts of our public forum activities. 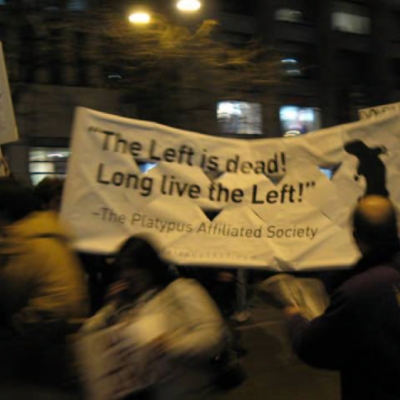 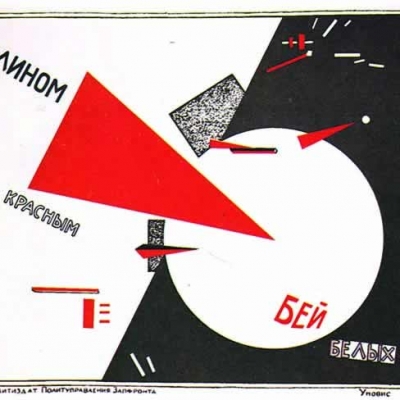 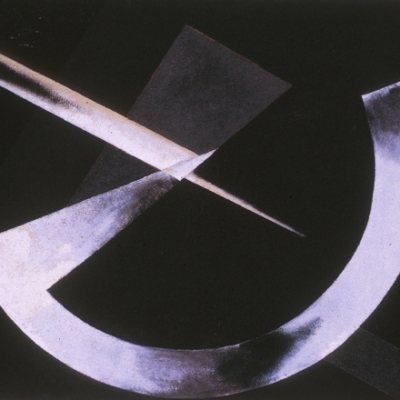 Platypus Introduction to the History of Marxism Readings

Every summer, Platypus holds a special summer session of our reading group internationally. 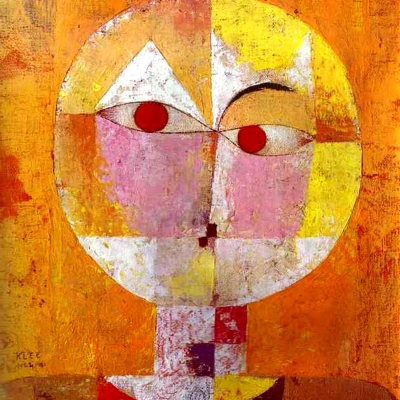 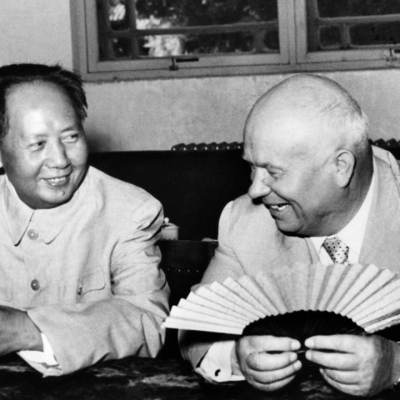 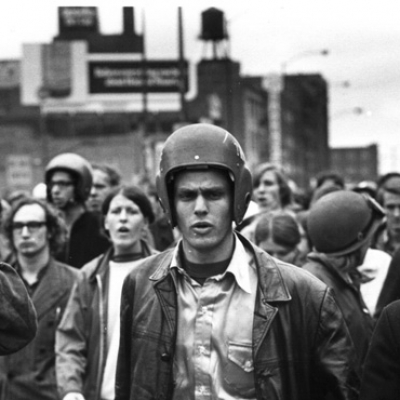 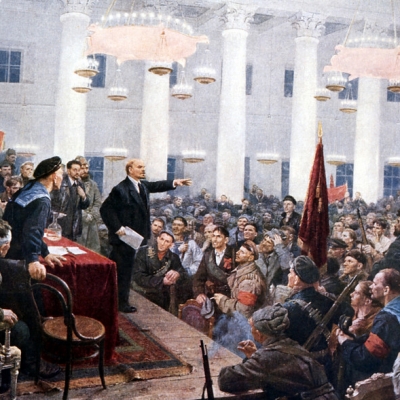 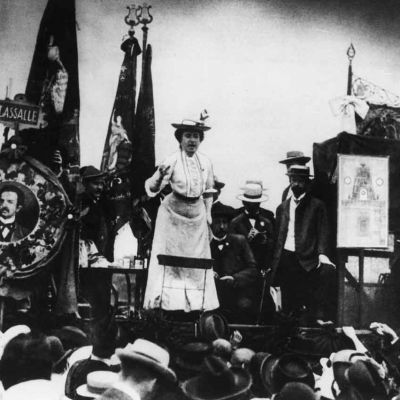 Summer 2016: From the 1st to the 2nd International 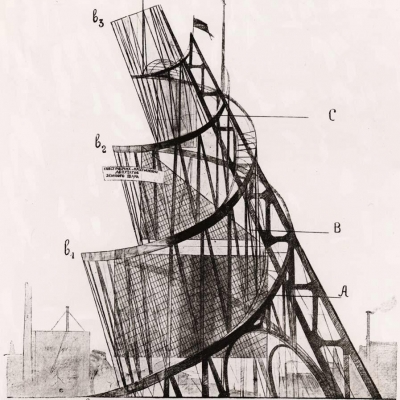 Summer 2015: From the 2nd to the 3rd International 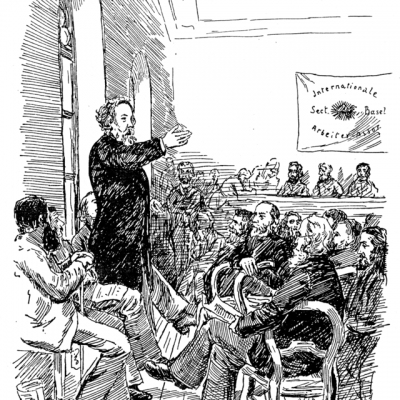 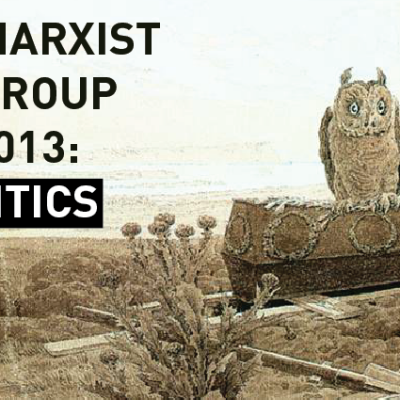