You are here: The Platypus Affiliated Society/Archive for category 2010

Which Way Forward for Palestinian Liberation?

Hussein Ibish is a senior fellow at the American Task Force on Palestine and is the executive director of the Hala Salaam Maksoud Foundation for Arab- American Leadership. From 1998-2004, he was Communications Director for the American-Arab Anti-Discrimination Committee (ADC), the largest Arab-American membership organization in the United States, with which he authored, along with Ali Abunimah, the issue-paper The Palestinian Right of Return. Ibish will discuss his recent book, What's Wrong with the One State Agenda? Why Ending the Occupation and Peace with Israel is Still the Palestinian National Goal.

Joel Kovel is professor emeritus of social studies at Bard College, editor in chief of Capitalism, Nature, Socialism and the author of several books, including White Racism: A Psychohistory, A Complete Guide to Therapy, The Age of Desire: Case Histories of a Radical Psychoanalyst, The Radical Spirit, and The Enemy of Nature: The End of Capitalism or The End of the World. In 1998, he was the Green Party candidate for U.S. Senator from New York. He will be discussing his most recent book, Overcoming Zionism: Creating a Single Democratic State in Israel/Palestine.

Free and Open to the Public.

Persons with disabilities that may need assistance should contact the Office of Programs & External Relations in advance of the program at 773-753-2274. 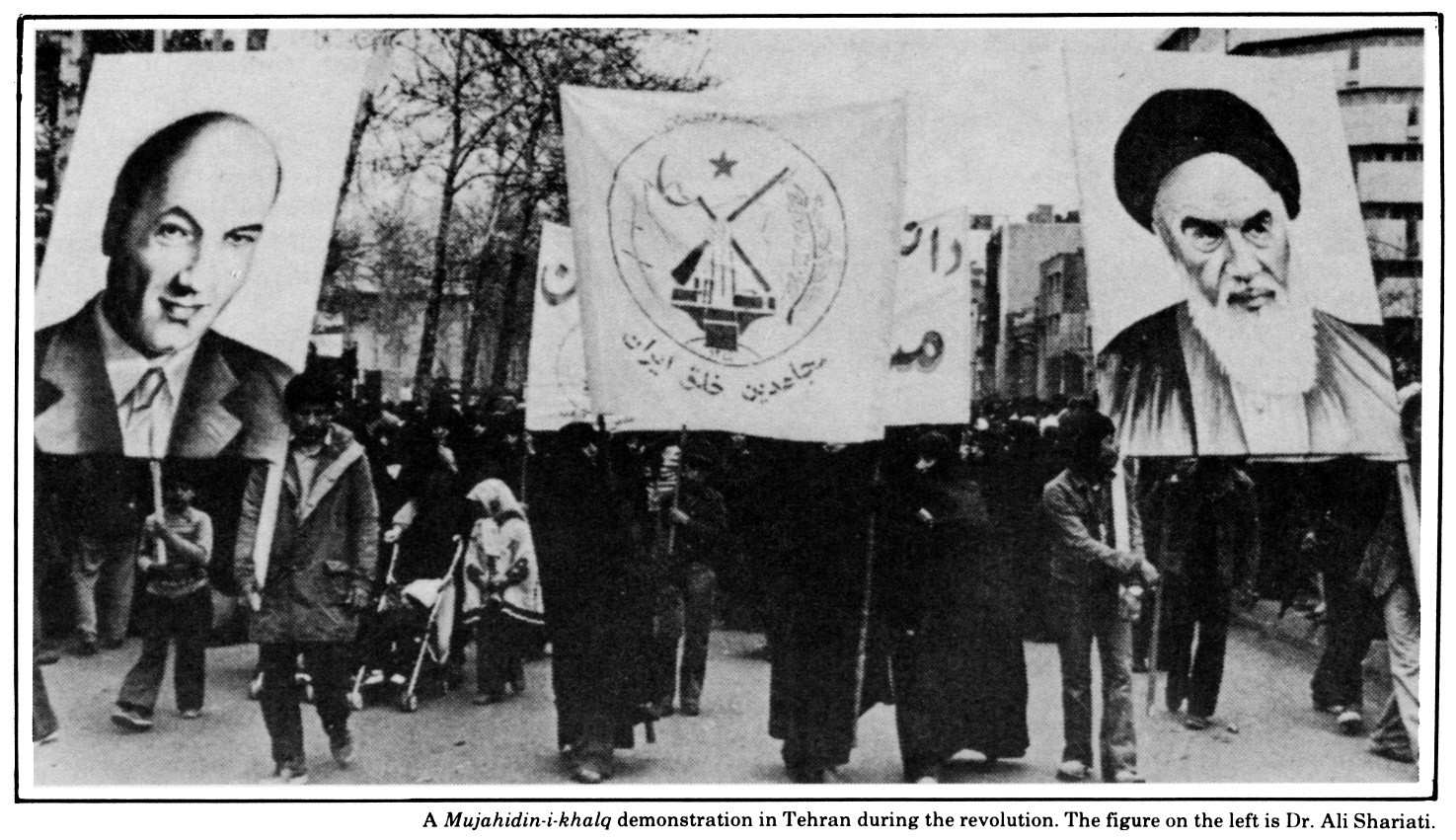 A film screening and discussion on the legacy of identity politics, its buried history,
unmet challenges, and the lingering problems on the Left.

Since its premiere at the Sundance Film Festival and its national broadcast on PBS’ P.O.V. series, Brother Outsider has introduced millions of viewers around the world to the life and work of Bayard Rustin—a visionary strategist and activist who has been called “the unknown hero” of the civil rights movement.

An unmet challenge: Race and the Left in America

Fanon: On Interracial Utopia and Anti-Colonialism

A teach-in led by Sunit Singh

Free and open to the public.

Fanon - Wretched of the Earth - Conclusion

"The Negro, however sincere, is the slave of the past. None the less I am a man, and in this sense the Peloponnesian War is as much mine as the invention of the compass. Face to face with the white man, the Negro has a part to legitimate, a vengeance to exact; face to face with the Negro, the contemporary white man feels the need to recall the times of cannibalism... Some men want to fill the world with their presence. A German philosopher described this mechanism as the pathology of freedom... The problem considered here is one of time. Those Negroes and white men will be disalienated who refuse to let themselves be sealed away in the materialized Tower of the Past. For many other Negroes, in other ways, disalienation will come into being through their refusal to accept the present as definitive. I am a man, and what I have to recapture is the whole past of the world... In no way should I derive my basic purpose from the past of the peoples of color. In no way should I dedicate myself to the revival of an unjustly unrecognized Negro civilization. I will not make myself the man of any past. I do not want to exalt the past at the expense of my present and of my future."