We will address the greater context for Marx and Marxism through the issue of bourgeois radicalism in philosophy in the 18th and 19th Centuries. Discussion will emerge by working through the development from Kant and Hegel to Nietzsche, but also by reference to the Rousseauian aftermath, and the emergence of the modern society of capital, as registered by liberals such as Adam Smith and Benjamin Constant.

"The principle of freedom and its corollary, 'perfectibility,' . . . suggest that the possibilities for being human are both multiple and, literally, endless. . . . Contemporaries like Kant well understood the novelty and radical implications of Rousseau's new principle of freedom [and] appreciated his unusual stress on history as the site where the true nature of our species is simultaneously realized and perverted, revealed and distorted. A new way of thinking about the human condition had appeared. . . . As Hegel put it, 'The principle of freedom dawned on the world in Rousseau, and gave infinite strength to man, who thus apprehended himself as infinite.' "
-- James Miller (author of The Passion of Michel Foucault, 2000), Introduction to Rousseau, Discourse on the Origin of Inequality (Hackett, 1992) 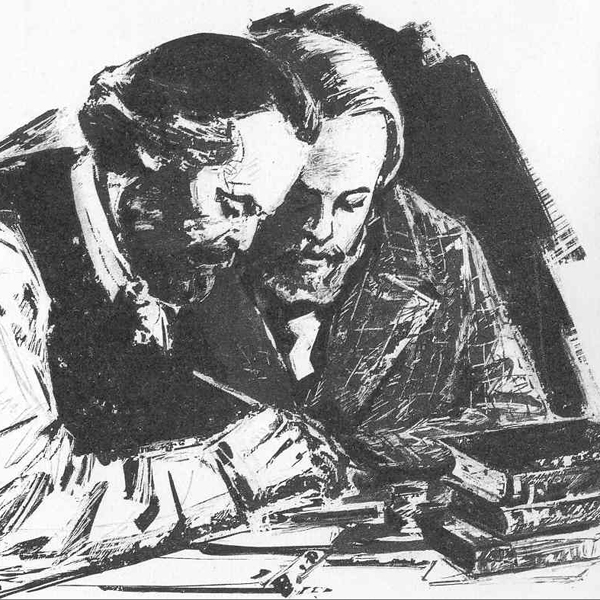 Marx and Engels at work together

1.) Robert Pippin, "On Critical Theory" [HTML Critical Inquiry 2003]; and Rousseau, Discourse on the Origin of Inequality

2.) Rousseau, selection from The Social Contract

3.) Adam Smith, selections from The Wealth of Nations
Volume I
Introduction and Plan of the Work
Book I: Of the Causes of Improvement...
I.1. Of the Division of Labor
I.2. Of the Principle which gives Occasion to the Division of Labour
I.3. That the Division of Labour is Limited by the Extent of the Market
I.4. Of the Origin and Use of Money
I.6. Of the Component Parts of the Price of Commodities
I.7. Of the Natural and Market Price of Commodities
I.8. Of the Wages of Labour
I.9. Of the Profits of Stock
Book III: Of the different Progress of Opulence in different Nations
III.1. Of the Natural Progress of Opulence
III.2. Of the Discouragement of Agriculture in the Ancient State of Europe after the Fall of the Roman Empire
III.3. Of the Rise and Progress of Cities and Towns, after the Fall of the Roman Empire
III.4. How the Commerce of the Towns Contributed to the Improvement of the Country
Volume II
IV.7. Of Colonies
Book V: Of the Revenue of the Sovereign or Commonwealth
V.1. Of the Expences of the Sovereign or Commonwealth

4.) Benjamin Constant, "The Liberty of the Ancients Compared with that of the Moderns;" and Kant, "What is Enlightenment? ," and "Idea for a Universal History from a Cosmopolitan Point of View"

5.) Kant, Groundwork for the Metaphysics of Morals, and "On the Common Saying: That May be Correct in Theory, But it is of No Use in Practice" [HTML part 2]

7.) Nietzsche, The Use and Abuse of History for Life [translator's introduction by Peter Preuss], and selection from On Truth and Lie in an Extra-Moral Sense

8.) Nietzsche, On the Genealogy of Morals

SAIC Platypus Primary Reading Group: What is the Left? -- What is Marxism?
Chicago Fall 2017 Reading Groups: What is the Left? What is Marxism?
Film Series: Socialism in the 20th Century
The New Left of 1960s and Precursors to the Frankfurt School
Radical Bourgeois Philosophy
SAIC Summer 2017 Readings: Russian Revolution 1917
Summer 2017: Lenin and the 1917 Russian Revolution
Introduction to Revolutionary Marxism (Chicago 2017)
Chapters
The Platypus Affiliated Society
The Platypus Affiliated Society, established in December 2006, organizes reading groups, public fora, research and journalism focused on problems and tasks inherited from the “Old” (1920s-30s), “New” (1960s-70s) and post-political (1980s-90s) Left for the possibilities of emancipatory politics today.
Founding Documents