Please join Platypus for this film screening series, a lead-in to our reading group on the "Second International Radicals," Lenin, Luxemburg, and Trotsky. At its highest peak in the early twentieth century, what were the problems and potentials of Marxism? What did the group of radicals represent in the face of the massive, international.  Marxist movement of the Second International? What did they seek to achieve and how? For they are not dead and buried, as both friends and enemies have claimed. They continue to insist on the question: Can capitalism be overcome? 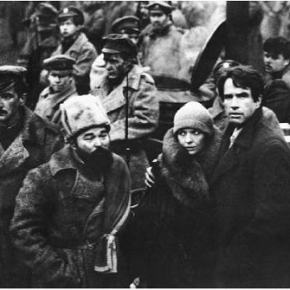 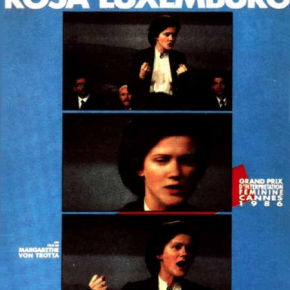 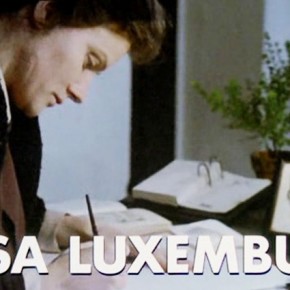