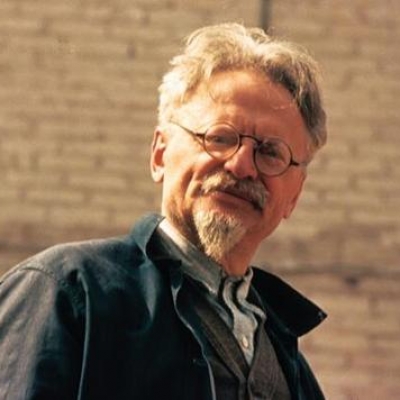 The Legacy of Trotskyism [Media Recording] 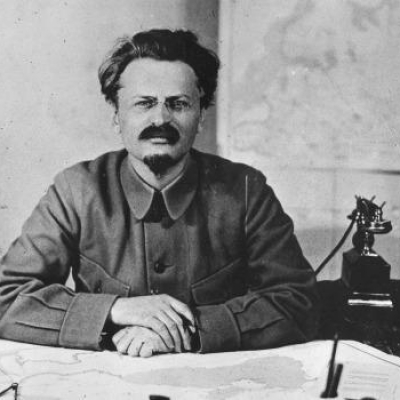 What is Trotskyism? (Pittsburgh) 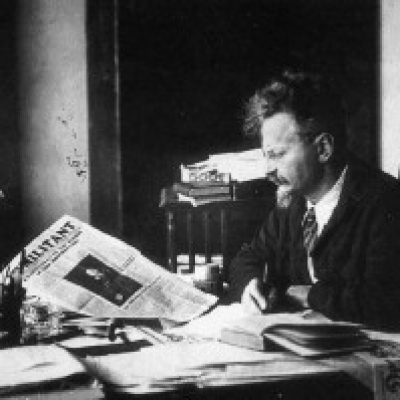 The Russian Revolution, which Lenin held up as the torch-light of emancipation for the world proletariat, is being run into national socialist channels. . . . “The Russian proletariat,” said Lenin, “cannot single-handed bring the socialist revolution to a victorious conclusion. But it can give the Russian revolution a mighty impetus such as would create most favorable conditions for a socialist revolution, and would, in a sense, start it. It can help to create more favorable circumstances for its most important, most trustworthy and most reliable collaborator, the European and American proletariat, to join the decisive battles” (“Farewell letter to the Swiss workers,” 1917).