The 3 Rs: Reform, Revolution, and "Resistance"

A international panel series held in Winter and Spring of 2012.

“After the failure of the 1960s New Left, the underlying despair with regard to the real efficacy of political will, of political agency, in a historical situation of heightened helplessness, became a self-constitution as outsider, as other, rather than an instrument of transformation. Focused on the bureaucratic stasis of the Fordist, late 20th Century world, the Left echoed the destruction of that world by the dynamics of capital: neoliberalism and globalization.

The idea of a fundamental transformation became bracketed and, instead, was replaced by the more ambiguous notion of ‘resistance.’ The notion of resistance, however, says little about the nature of that which is being resisted, or of the politics of the resistance involved.

‘Resistance’ is rarely based on a reflexive analysis of possibilities for fundamental change that are both generated and suppressed by the dynamic heteronomous order of capital. ‘Resistance’ is an undialectical category that does not grasp its own conditions of possibility; it fails to grasp the dynamic historical context of capital and its reconstitution of possibilities for both domination and emancipation, of which the ‘resisters’ do not recognize that that they are a part.”

Reform, revolution, resistance: what kind of weight do these categories hold for the Left today? How are they used, to where do they point, and what is their history? Join the Platypus Affiliated Society for an international series of discussions concerning a question that has renewed immediacy in light of the #Occupy movement. 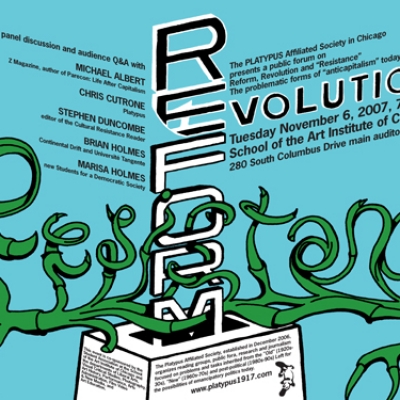 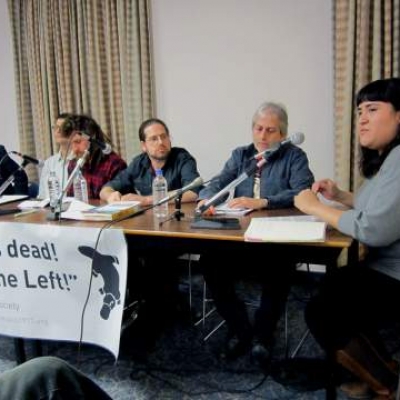 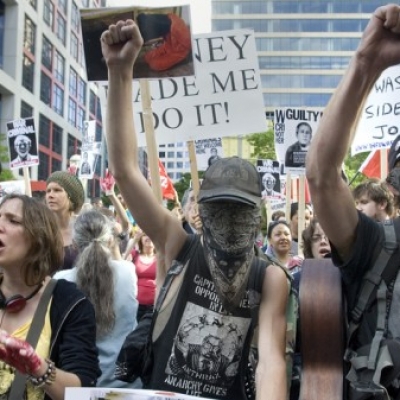 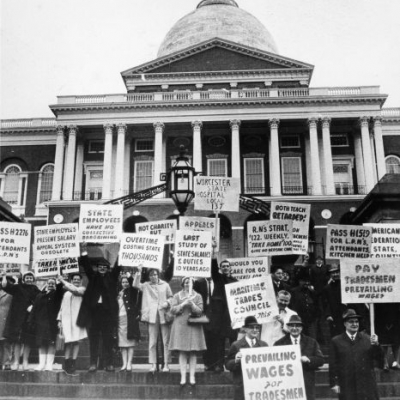 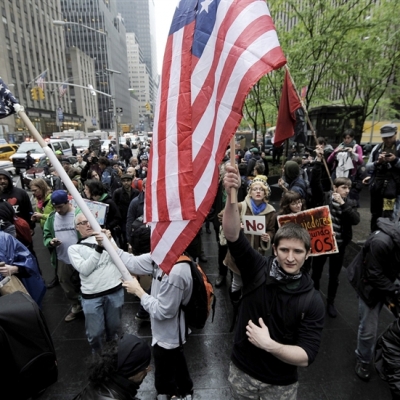 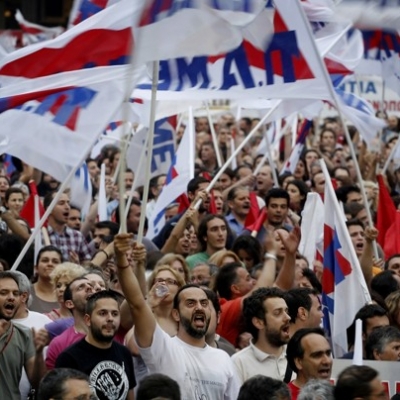 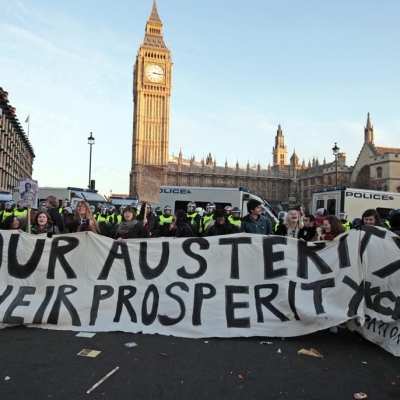 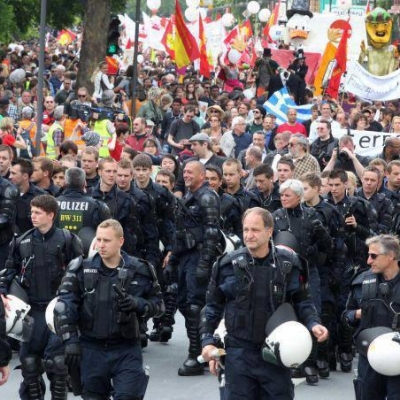