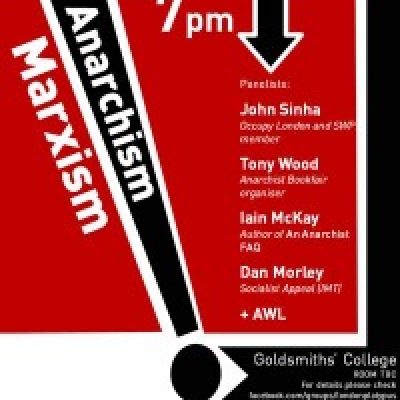 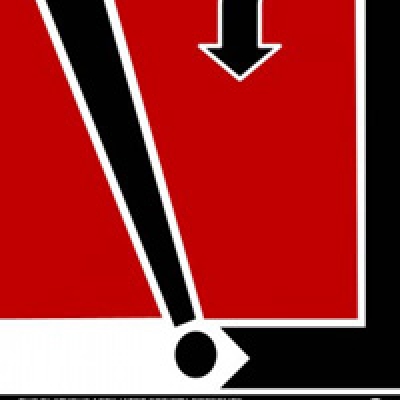 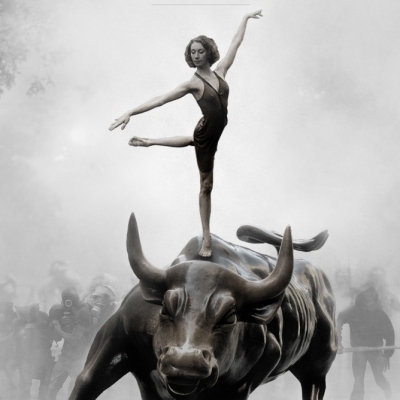 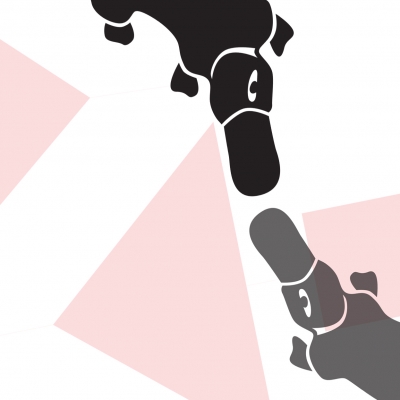 It seems that there are still only two radical ideologies: Anarchism and Marxism. They emerged out of the same crucible - the Industrial Revolution, the unsuccessful revolutions of 1848 and 1871, a weak liberalism, the centralization of state power, the rise of the workers movement, and the promise of socialism. They are the revolutionary heritage, and all significant radical upsurges of the last 150 years have returned to mine their meaning for the current situation. In this respect, our moment seems no different.

There are a few different ways these ideologies have been taken up. Recent worldwide square occupations reflect one pattern: a version of Marxist theory — understood as a political-economic critique of capitalism — is used to comprehend the world, while ananarchist practice — understood as an anti-hierarchical principle that insists revolution must begin now — is used to organize, in order to change it. Some resist this combination, claiming that Marxism rejects anti-statist adventurism, and call for a strategic reorganization of the working class to resist austerity, and perhaps push forward a “New New Deal”. This view remains wedded to a supposedly practical welfarist social democracy, which strengthens the state and manages capital. There is a good deal of hand waving in both these orientations with regard to politics, tactics, and the end goal. Finally, there have been attempts to leave the grounds of these theories entirely — but these often seem either to land right back in one of the camps or to remain marginal.

To act today we seek to draw up the balance sheet of the 20th century. The historical experience concentrated in these ideas must be unfurled if they are to serve as compass points. To see in what ways the return of these ideologies represent an authentic engagement and in what ways the return of a ghost. Where have the battles left us? What forms do we have for meeting, theoretically and practically, the problems of our present?