Democracy and the Left 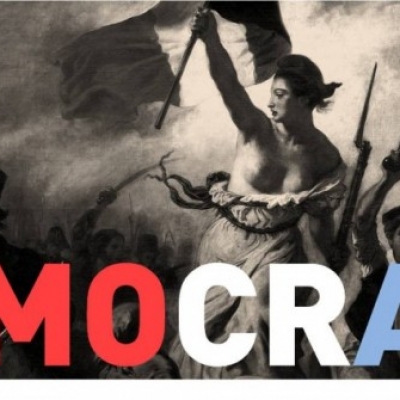 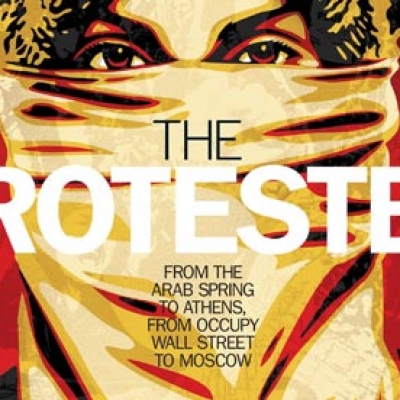 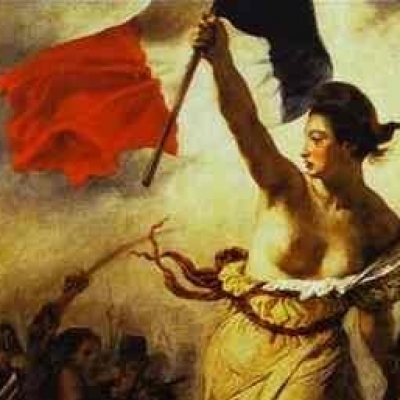 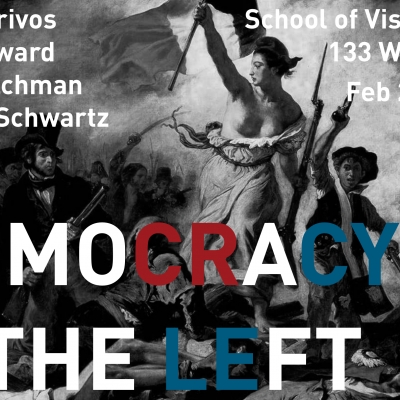 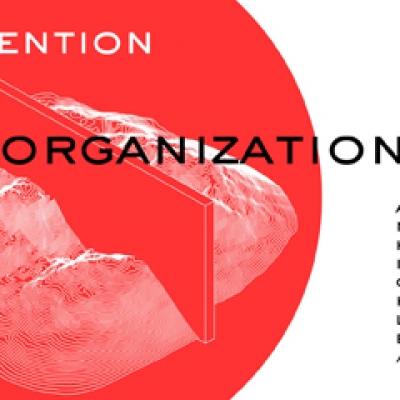 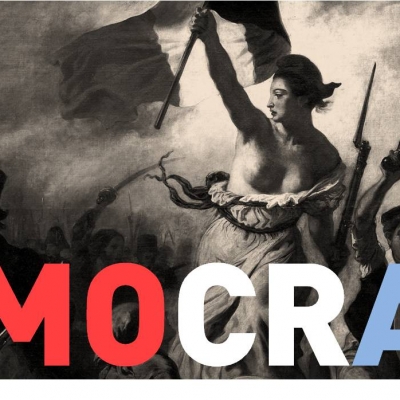 Democracy and the Left (Philadelphia)

Democracy and the Left (London) 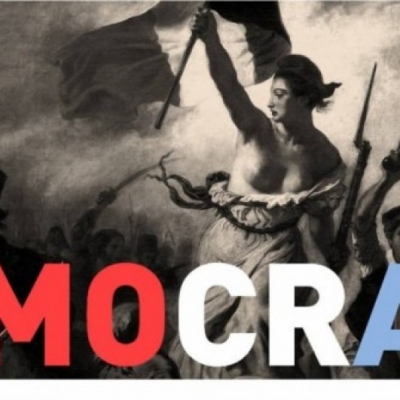 Democracy and the Left (Sheffield)

From the financial crisis and the bank bail-outs to the question of “sovereign debt”; from the Arab Spring to Occupy Wall Street; from the struggle for a unified European-wide policy to the elections in Greece and Egypt that seem to have threatened so much and promised so little — the need to go beyond mere “protest” has asserted itself: political revolution is in the air, again.

At the same time, the impending general election in the U.S. seems, by comparison, to be a non-event, despite potentially having far-reaching consequences for teeming issues word-wide. Today, the people — the demos — seem resigned to their political powerlessness, even as they rage against the corruption of politics. Hence, while contemporary demands for democracy to politicize the demos, they are also indicative of social and political regression that asks urgently for recognition and reflection. Demands for democracy “from below” end up being expressed “from above”: The 99%, in its already obscure and unorganized character, didn’t express itself as such in the various recent elections, but was split in various tendencies, many of them very reactionary.

Democracy retains an enigmatic character, since it always slips any fixed form and content, since people under the dynamic of capital keep demanding at times “more” democracy and “real” democracy. But democracy can be like Janus: it often expresses both the progressive social and emancipatory demands, but also their defeat, their hijacking by an elected “Bonaparte”.

What is the history informing the demands for greater democracy today, and how does the Left adequately promote — or not — the cause of popular empowerment?

What are the potential futures for “democratic” revolution, especially as understood by the Left?