Art and the Commodity Form 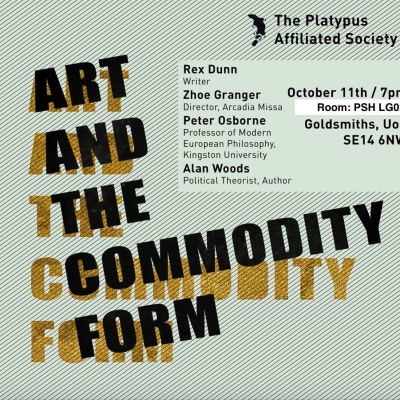 Art and the Commodity Form (Chicago) 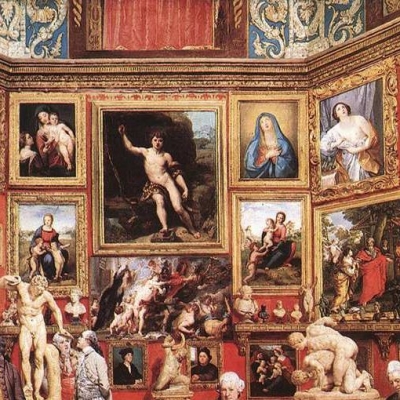 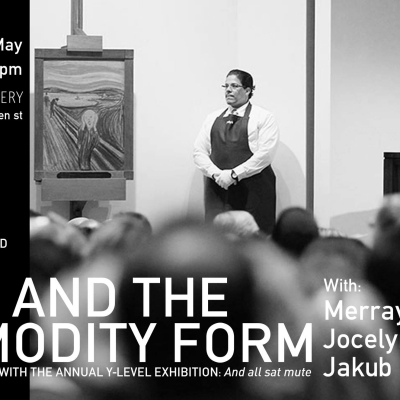 If it is true that the 'commodity-structure' (Lukács) is the defining feature of modern capitalism down through the present, then it stands to reason that it has no less impacted the way art is produced, consumed, circulated, and exchanged. This shift in art's character happened both objectively (e.g., as in an article produced for exchange on the market), and subjectively (i.e., as a kind of experience and form of expression for the social and individual body). However, art's relationship to its status as a commodity is an ambivalent one: Art has become at once more free from past forms of domination, but its freedom is constrained when subject to the dynamics of capital. Art as a commodity is both its cure and poison, and has become a social problem for its practice. Since becoming aware of this problem, artists, philosophers, curators, and critics have taken various approaches in seeking to overcome it.