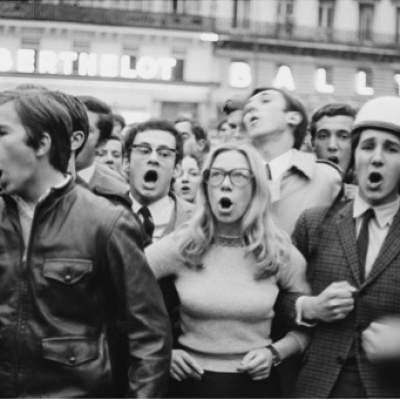 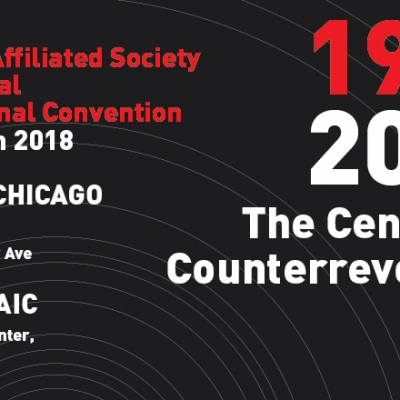 For half a century, 1968 has represented a high-water mark of social and political transformation, a year of social upheaval that spanned the entire globe. Ushered in by a New Left that sought to distinguish itself from the Old Left that emerged in the 1920s and ’30s, the monumental events of 1968 set the tone for everything from protest politics to academic leftism.

Today, with the U.S. entangled in a seemingly endless war in Asia and people calling for the impeachment of an unpopular president, with activists fighting in the streets and calling for liberation along the lines of race, gender, and sexuality, the Left’s every attempt to discover new methods and new ideas seems to invoke a memory of the political horizons of 1968. We can perhaps more than ever feel the urgency of the question, What lessons are to be drawn from the New Left, as another generation undertakes the project of building a left for the 21st century?