“The conquest of the governmental power by an hitherto oppressed class, in other words, a political revolution, is accordingly the essential characteristic of social revolution in this narrow sense, in contrast with social reform.” - Karl Kautsky, member of the First Marxist International (“On the Social Revolution”, 1902) 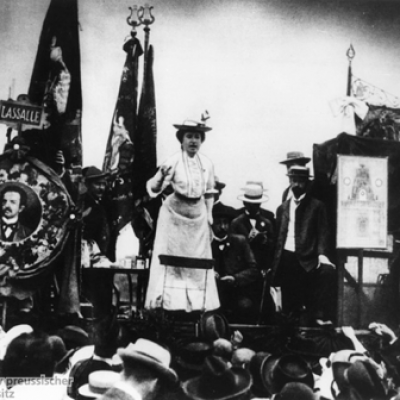 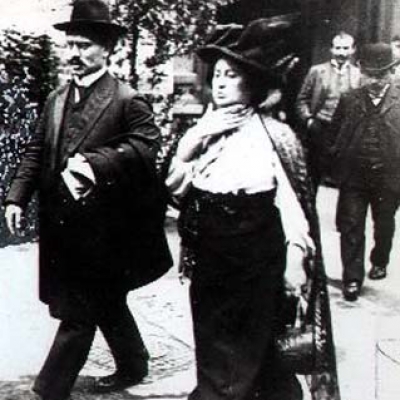 In 1918, a revolutionary moment gave rise to an opportunity for seizure of state power in Germany. This task was put on the table for a divided German Left that sought to bring about in political form the change that the masses were already demanding in practice. This posed the question of leadership directly—what does it mean to take power? What would revolution in a highly industrialized country entail, especially in relation to the Russian experience that polarized the German Left, and how might the Left of today be a legacy of such an unresolved moment in Left-centric history?